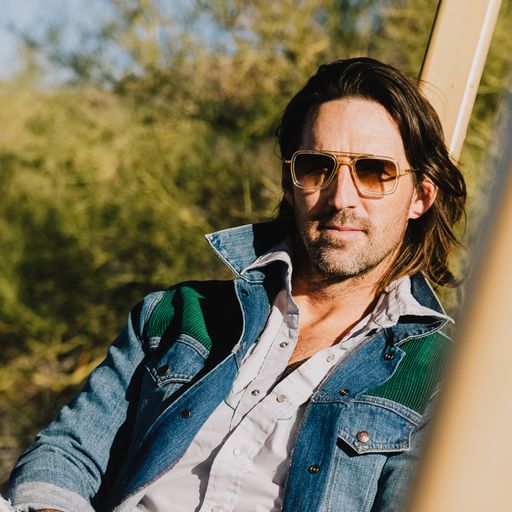 Join us on the lawn for our annual Fall concert featuring country superstar Jake Owen as the Up There, Down Here Tour rolls into Buford!!

Bring your blanket or chair to the concert lawn for a night of music under the stars.  Admission is FREE and tickets are not needed!  Outside food and beverage is prohibited as concessions and beverages will be available onsite.  Pets are also prohibited.

Jake Owen has ten #1 songs, numerous #1 albums and Multi-Platinum hits to his name. The chart-topping entertainer’s latest album, GREETINGS FROM…JAKE (Big Loud Records) garnered Owen’s eighth #1 hit and debuted with more than 154,000 album equivalents. The singer/songwriter continues to earn acclaim, with critics praising GREETINGS FROM…JAKE as a “country-grounded odyssey” (Billboard) that “unveils new layers of his artistry” (Sounds Like Nashville). GREETINGS FROM…JAKE, follows hit albums AMERICAN LOVE, which debuted at #1 on Billboard’s Top Country Albums chart and #4 on the Billboard 200 all-genre chart, and the chart-topping album BAREFOOT BLUE JEAN NIGHT, which produced four consecutive #1 hits including his 2X Platinum anthem title track “Barefoot Blue Jean Night,” as well as the Platinum-certified hits “Beachin’,” “Anywhere With You,” “Alone With You,” and “The One That Got Away.”

Owen’s recently released his newest single “Up There Down Here,” the latest in a line of new songs by the hit singer, including “Fishin’ On A River,” “Drunk On a Boat” and his current single, “Best Thing Since Backroads,” which is in the top 20 on country radio. 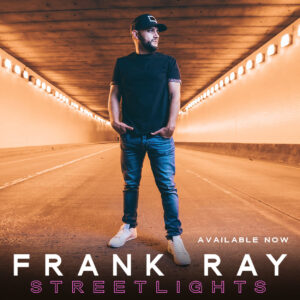 Frank Ray is starting to see his music career take off after risking his day-to-day job to form a band in his hometown.

In 2017, the singer/songwriter from Las Cruces, New Mexico, walked away from his steady decade-long position as a police officer to pursue his lifelong dream of becoming a country artist. He eventually decided to move to Nashville to embark on his musical journey full-time. And, while his band stayed behind, Ray has continued to move forward as a solo act.

After making the rounds on Nashville’s music scene with his manager Oscar Chavira, Ray released a version of “Tequila Mockingbird.” The track caught the attention of several music executives, including his current label home BBR Music Group/Stoney Creek Records. In June of 2021, Ray released his debut single, “Streetlights,” which pays tribute to his Hispanic heritage with Latin percussion, a distinctive horn break, and fresh bilingual lyrics.

Ray’s most recent single, “Country’d Look Good On You,” penned by Cole Taylor, Derek George, Monty Criswell, and Taylor Phillips, has, meanwhile, earned the title of being the most added song on country radio by a new artist (by impact day) in 2021. Ray, who has no intention of slowing down, also made his Grand Ole Opry debut on Saturday (Nov. 6) and has plans to release more music in the coming months. 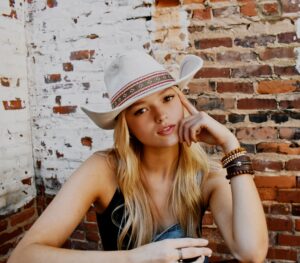 Leah Belle Faser is a singer/songwriter from Georgia whose authentic musical style crosses many different genres but is grounded in a unique blended sound seasoned with country, pop, rock, and folk influences. At once powerful and soulful, Leah’s vocals bring to life the emotion and energy of the thought-provoking lyrics and rich story-telling she delivers through compelling original songs and the songs of some of her favorite female artists including Patsy Cline, Linda Ronstadt, Janis Joplin, and Brandi Carlile. In 2020, Leah worked with Grammy-Award winning Nashville producer Casey Wood to release her debut album, Crossing Hermi’s Bridge. Take a listen anywhere you stream/download music!  Her newest single, Trash Talk, is out on 9.2.22.  Currently a high school senior in Cobb County, Leah enjoys playing a regular schedule of solo acoustic shows at over 50 Georgia venues. Her full band —Christian Schaffer (lead guitar), Corey Ahlquist (drums) and Chris Hein (bass)— delivers a high octane performance featuring original songs and a wide variety of Pop Country, Retro-Soul and Southern Rock covers spanning the eras. More info at leahbellefaser.com or follow her at @leahbellefasermusic.

Join us on the lawn for our annual Fall concert featuring country superstar Jake Owen as the Up There, Down Here Tour rolls into Buford!! Bring your blanket or chair to the concert lawn for a night of music under the stars.  Admission is FREE and tickets are not needed!  Outside food and beverage is […]