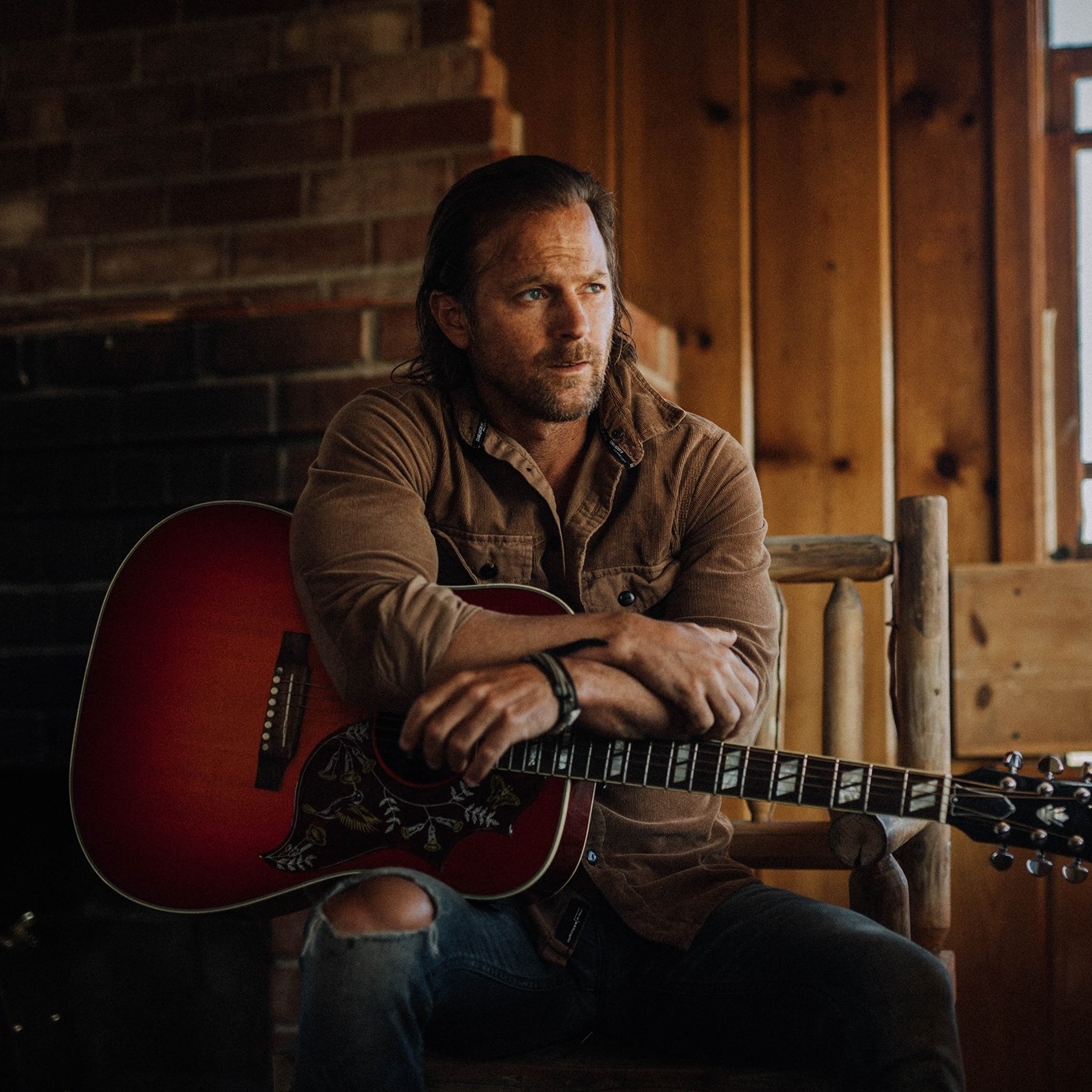 Bring your chairs and join us on the concert lawn on Saturday, Oct. 9th for a night of country music featuring Kip Moore with special guests Maddie & Tae as well as Kelsey Lamb!  Admission is free!!  Concessions will be available onsite so outside food & beverage is not permitted.

Parking will be available onsite as well as at Buford High School with shuttle service provided.

Kip Moore splashed into the mainstream with the double-Platinum “Somethin’ ‘Bout a Truck” in 2012, then followed up with three more best-selling #1s (“Hey Pretty Girl,” “Beer Money” and “More Girls Like You”), a trio of ambitious, critically acclaimed albums and two gritty EPs. He toured the world headlining his own shows, earning acclaim and a fierce following as an all-in performer in each setting. But the Georgia native also found another side to success – the long stretches away, physical and emotional fatigue and the never-ending stress of staying “relevant.”

If he’s honest, Moore knows he succumbed to that pressure – it’s the beating pulse of modern life, after all.  Moore’s latest album, Wild World, finds him learning to leave it behind, and open his heart to a new future.

Wild World is a revelatory collection written as Moore traveled the globe like a self-described lone wolf, it aims to make sense of a world battling nothing short of an identity crisis. Maui, Costa Rica, Australia, Scotland and beyond became the setting for Moore’s searching, and slowly, through isolation and nature, a simple peace emerged. It wasn’t the first time this blue-collar poet looked within for inspiration, but it’s become the clearest expression of the wisdom he found. And his timing couldn’t be better. 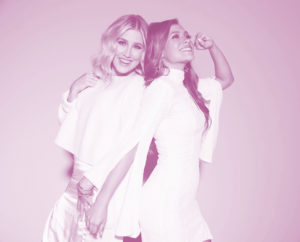 Award-winning duo Maddie & Tae are drawing praise for their No. 1 debuting The Way It Feels album release with Rolling Stone saying the new music is “anchored around their stellar vocal pairings and some of the tightest harmonies on Music Row.” Together as longtime friends and music collaborators, Maddie Font and Taylor Kerr co-wrote 14 of the album’s 15 tracks including the Platinum-certified No. 1 country radio hit, “Die From A Broken Heart,” which Esquire calls “their finest moment yet.” The pair also co-wrote two brand new holiday songs to join a collection of classics for their first ever holiday project-We Need Christmas.

Maddie & Tae first broke out in 2013 with their brilliant counter to bro-country, the Platinum-selling smash, “Girl In A Country Song, ”which took Country radio by storm, skyrocketing to the top of the charts and quickly going PLATINUM. The duo became only the third female duo in 70 years to top the Country Airplay charts, also earning trophies